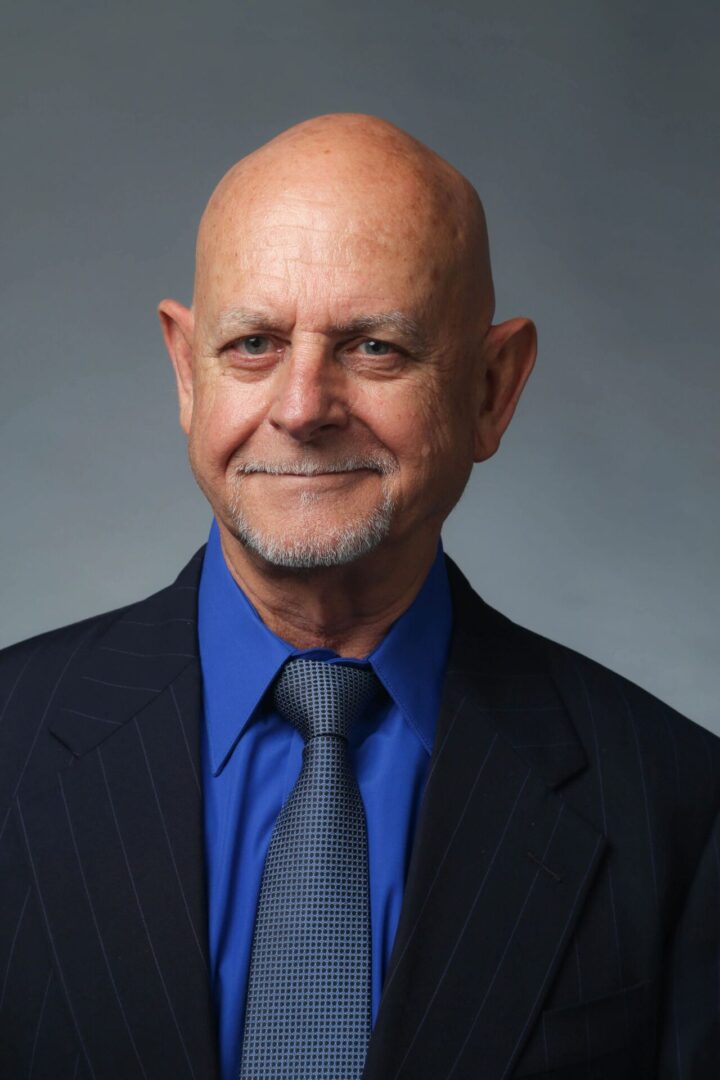 Determine Your Property’s Value With an Expert

Value in Doubt? Find Out!

Oral and Formal Reports as Needed.

A competent, ethical residential contents appraiser in Los Angeles or Nationwide online with 40+ years of valuation experience in all market levels, assignment types, and most property types. Value in doubt find out! Call (626) 292-2224.

The appraiser's developmental and reporting objectives depend on how it will be used by the client and intended users. The value problem must be properly identified to determine the scope of work needed to conclude the assignment competently.

As an antiques and personal property appraiser he is competent with most property types and most assignment types. Bill Novotny seeks a thorough understanding of a client's presenting appraisal issue when first contacted. All later decisions are based on this understanding.

$40 for 15 minutes of online mentoring consultations for personal property appraisers only.

Novotny is a Los Angeles residential contents appraiser competent with most types of personal property including rare and unusual objects based on 40 years of market experience. Find out about his Oral appraisal services which is most cost effective! Call (626) 292-2224. 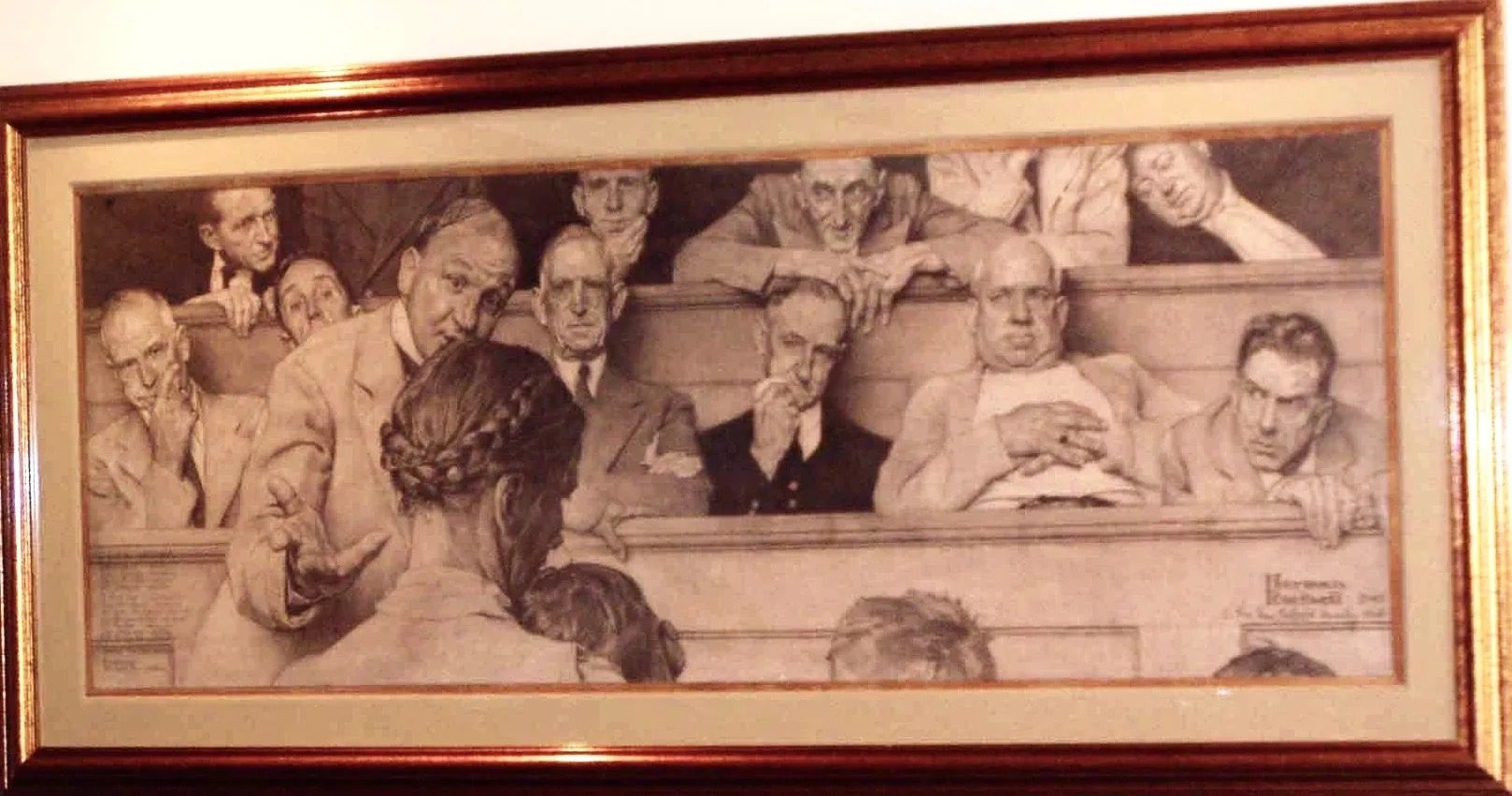 All personal property appraisers should comply with the Uniform Standards of Professional Appraisal Practice (USPAP) which establishes the minimum ethical and performance standards necessary to protect public trust in appraisers.

Call Novotny at (626) 292-2224 to discuss your valuation problem and determine if Novotny is the right personal property appraiser to solve your appraisal problem. He will decline any assignment for which he lacks sufficient knowledge and experience to conclude the assignment competently.

When you retain Novotny as a personal property and antiques appraiser he will:

Properly report his value opinions, analyses and conclusions in a manner that is meaningful, relevant, complete, appropriate, easily understandable and not misleading

Novotny WILL NOT BUY: Novotny has no interest in purchasing any object you wish to sell. Such interest would be perceived as a conflict

A formal appraisal report is a professional, carefully written signed document that complies with required standards and is suitable for submission to insurance companies, the courts, the Internal Revenue Service and all private clients.

A personal property appraiser and antiques appraiser must be independent, objective, impartial, and unbiased. Assignment results must always be competently and ethically developed, relevant to intended use and properly understood by users.

Novotny will provide meaningful and well-reasoned opinions of value that are worthy of belief by every client and identified intended user for each appraisal assignment he performs including oral appraisals of residential contents.

To this day, he regularly reviews a wide variety of national auction results (prices realized and reported) from hundreds of auction houses over the past 25+ years.

Nearly each day he selects a book or specialist magazine from his library regarding a property type and studies it.

Novotny loves knowledge. For 40+ years he dug deep to better understand and identify most specific property types such as furniture, ceramics, glass, metals and collectibles. In particular he spent years studying furniture including construction, woods, periods, countries and regions and their relevant characteristics.​

He did the same for oriental rugs but stopped after five years (knowledgeable but not an expert). Throughout the 1980s he was a Los Angeles major dealer in rare records (over a quarter million 78RPMs, 45RPMs AND LP's). In the late 80's and 90's he was a dealer and collector of Native American objects, California art, craftsman, design reform, mid-century and more. He dug deep into collectibles (marbles, scientific discovery, optics, military, designer clothing, textiles and more). He still follows these areas closely. He is an insatiable generalist with a life long interest in Asian objects.

He is familiar with Native American objects which he bought, sold, and collected for many years. Throughout his career, he focused much of his daily study on Asian porcelain, lacquer, furniture, decorative art, and other historical objects made on China, Japan and Korea and surrounding countries including Oceanic objects.

He lived in Japan for two years while serving in the Army from 1966-1968. He became fluent in Japanese and visited many Tokyo Museum exhibits, as well as in Kyoto, Nara, and Osaka. He has bought, sold, priced, and valued Asian objects since 1979.

William Novotny is qualified and competent to value most types of general antiques, household contents and general personal property credibly.

He is able to identify most types of rare, unusual, and highly desirable objects. 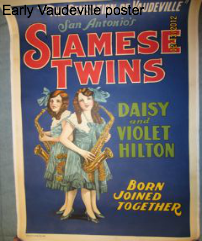 General European, Asian and American Historic and some Contemporary Objects as well as rare items:

Learn more about the property types appraised by Novotny.

Deposition and Trial (other states) 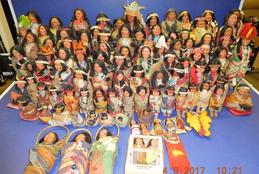 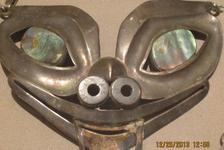 donated to LACMA and appraised by Novotny

Novotny welcomes inquiries regarding unusual, complex, and challenging general antiques and personal property appraisal problems. He will work carefully to determine the most cost effective way to solve your valuation problem. He has carefully developed USPAP compliant reporting options to apply to the presenting valuation problem. He can provide the best and most cost-effective reporting option relevant to your specific needs and the needs of intended users that you may identify. 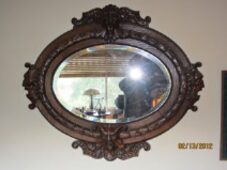 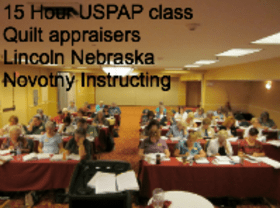 The #1 Reason a Client should Trust an Appraiser: USPAP!

In 1987, the Appraisal Foundation (TAF) was authorized by Congress to be the source of minimum appraisal standards (USPAP) and appraiser qualifications. Since then, each state is required to implement these minimum standards and qualifications whenever an appraiser is licensed. The Uniform Standards of Professional Appraisal Practice (USPAP) is recognized and embraced by Congress, regulators, government agencies, the IRS, the courts and the insurance and banking industry. USPAP establishes the minimum standards for all appraisers. Compliance with USPAP is necessary to establish a basis for trust between the appraiser and the client. Clients will have a reason to invest their trust in the appraiser when the appraiser complies with USPAP while following the appraisal process.

Beware of Appraiser Negligence and Incompetency

Personal property appraisers and antiques appraisers in Los Angeles are not licensed or regulated in California, nor in any other state. Any person can represent that they are an appraisal expert and to have the valuation knowledge possessed by appraisers. Many lack training in appraisal theory, methodology, and report writing. Many lack the required knowledge and experience that is necessary to develop and report credible valuation assignment results. Many are unfamiliar with USPAP, which is the minimum standards necessary to support appraiser credibility. Beware of appraiser negligence and incompetency.

Check credentials carefully before hiring an appraiser. Accredited membership in a recognized professional personal property appraisal society will establish that an appraiser has met the professional association's minimum experience, training and educational requirements. Professional societies and associations require their members to comply with USPAP and abide by their ethical and report writing standards. Appraisers without such membership are less likely to understand the appraisal problem and solution and are often ill-equipped to provide credible opinions, analyses, and conclusions. Novotny has been an accredited member of the International Society of Appraisers (ISA) since 1996.

Ask any appraiser you interview whether or not they have successfully completed the 15-Hour USPAP course, passed the required test, and always provide a signed USPAP certification when providing a valuation conclusion. Ask about their membership in professional appraisal societies or associations. If the answer is no - proceed cautiously!

Novotny will always comply with USPAP, the ISA Code of Ethics and Professional Conduct, and the ISA Report Writing Standard when acting as an appraiser. In each and every appraisal assignment, Novotny has a signed USPAP certification. 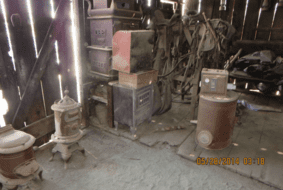 Appraisers should comply with the Uniform Standards of Professional Appraisal Practice (USPAP) which establish the minimum standards for appraisers. USPAP is accepted by the government, private industries and the international community, as well as by professional appraisal societies which they have joined and which require compliance with USPAP. If their work is faulty, as can happen, a client can be harmed. In most cases, the distribution of money is impacted. The appraiser must be held accountable against established benchmarks for performance and ethical standards. The public has a right to expect ethical and competent performance of appraisers. The primary purpose of USPAP is to protect the public.

Novotny's expertise in USPAP, and his certification as an AQB Certified USPAP instructor, has resulted in occasional requests for him to review the quality of the work of another appraiser. Novotny's education, background, and experience in personal property valuation and as an AQB Certified USPAP instructor, as well as an instructor of appraisal theory, methods, practice, and report writing courses all work together to help him perform appraisal reviews of the quality of work of other appraisers.

Appraisal Reviews focus on the quality of the work of another appraiser based on USPAP and relevant standards of care. Some appraisal review assignments also require the appraiser to give his or her opinion as the value of the subject property.